July 24, 2019 – NEW YORK – Hadassah, The Women’s Zionist Organization of America, Inc. (HWZOA) today commended the bipartisan vote in favor of H.Res.246. The resolution makes clear the opposition of the House to the BDS movement and all efforts to delegitimize Israel.

“Hadassah applauds each of the 398 Members who voted for the House of Representatives to go on-the-record in opposition to the anti-Semitic BDS movement. Our membership is proud to have advocated for its passage,” said National President Ellen Hershkin. “Hadassah will always be committed to Zionism and stand up to extremists who question Israel’s right to exist or its character as a Jewish state.”

“The American people reject the motives and the tactics of the BDS movement. We urge the Senate to take up similar legislation with broad, bipartisan support. It is imperative that both houses of Congress make it clear the federal government similarly rejects this hateful movement,” said Director of Government Relations Karen Paikin Barall.

Hadassah has consistently denounced the systematic global BDS campaign to delegitimize Israel. Additionally, at its National Convention last week, Hadassah adopted a new policy statement on De-Politicizing Anti-Semitism, which states in part that ‘While democratic principles allow room for individuals to openly disagree with actions taken by a government, any attempt to delegitimize Israel’s right to exist must be acknowledged as a form of anti-Semitism.’

About Hadassah:
Hadassah, the Women’s Zionist Organization of America, Inc. (HWZOA) is the largest Jewish women’s organization in the United States. With 300,000 members, associates and supporters Hadassah brings Jewish women together to effect change and advocate on critical issues such as women’s health equity and the security of Israel. Through the Hadassah Medical Organization's (HMO) two hospitals, the world-renowned trauma center and the leading research facility in Jerusalem, Hadassah supports the delivery of exemplary patient care to over a million people every year. HMO serves without regard to race, religion or nationality and earned a Nobel Peace Prize nomination in 2005 for building “bridges to peace” through equality in medical treatment. For more information, visit my.hadassah.org. 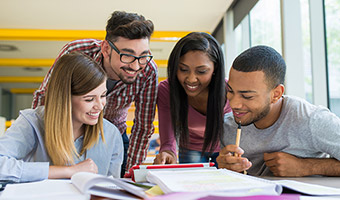 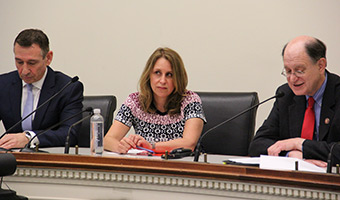 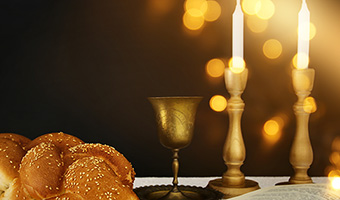 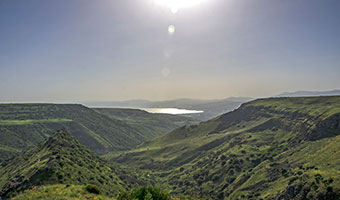 Hadassah commends the US administration for formally recognizing Israeli sovereignty over the Golan Heights.