Breast Reconstruction: When You Can Borrow from Your Belly

Sarah*, 30, was pregnant with her second child when she discovered to her horror that she had breast cancer. She gave birth, had chemotherapy and radiation, and underwent a mastectomy.  At age 50, Fatima* had a recurrence of the breast cancer she thought she'd beaten, and had her second breast removed.

Both women wanted to undergo reconstruction. "Sarah was busy with two small children and wanted the quickest method, and Fatima, who took a break from her teaching career, wanted to do something more involved for herself after facing cancer for the second time," relates Dr. Neta Adler, Senior Plastic Surgeon and Director of the Hadassah Medical Organization’s Breast Cancer Reconstruction Service. "Each patient needs to make the decision that's right for her."

In Sarah's case, silicone implants were a good choice, even with the possibility of having to replace them because of deterioration of the silicone and a small risk that they may be carcinogenic. Fatima chose a less well-known option: an autologous tissue reconstruction. Tissue from her abdomen replaced her breasts and was attached through microsurgery, giving the reconstructed breast a blood supply. The transferred tissue integrated into her body.

"The effect is getting a tummy tuck and breasts that become part of the body," said Dr. Adler. "If a patient gains weight or loses weight, the new breasts get larger or smaller. The new breasts are only lacking some of the sensation of the original breasts."

Jerusalem-born and a graduate of Hebrew University-Hadassah School of Medicine, Dr. Adler studied this complex surgery--which can only be done at major medical centers--on a fellowship in microsurgery at the University of Chicago about seven years ago. "Back then, awareness of this option was very low,” explains Dr. Adler. “Silicone or saline seemed like a good idea for many women. Subsequently, the problems with saline and silicone emerged. Today, we have five times the number of requests for surgery. Patients come from all over the country. Often, their own medical centers aren't able to provide this option."

Dr. Adler notes too: "We are finding that patients--particularly after having breast cancer--don't like the idea of having a foreign substance implanted. They often see getting a tummy tuck as a kind of compensation for having to lose a breast. Fatima, for instance, wanted to feel good about how she looked. She's a professional woman with older children and gave herself the gift of a new look. Sarah has a baby and a toddler and, right now, her looks aren't a high priority. She wanted a faster recovery without undergoing the more complex surgery. At the Hadassah Medical Organization, we believe in personalized medicine and want to offer the most up-to-date options for each woman."

As a young woman, Sarah may want to have more children; she can undergo autologous tissue reconstruction at a later date, once she has completed her family.

"Sarah is glad to be back on her feet after childbirth, surgery, and facing the unhappy surprise of facing breast cancer at such a young age," says Dr. Adler.

Dr. Adler urges women to consider the option of autologous tissue reconstruction, available in major medical centers around the country. 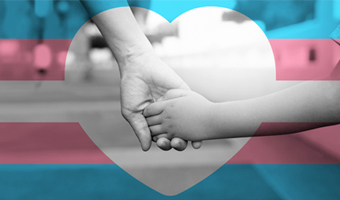 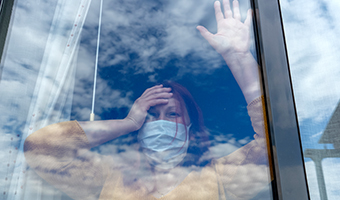 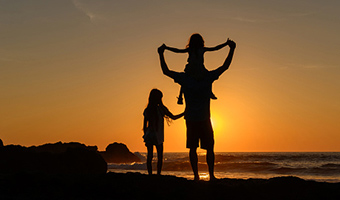 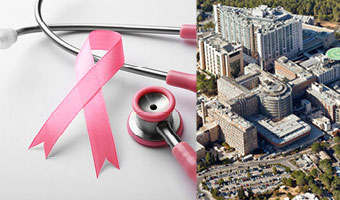