In conjunction with the 100-year anniversary of women receiving the right to vote, the Hadassah Magazine Discussion Group hosted a deep dive into the magazine's July/August cover story with this illuminating panel of experts. Executive Editor Lisa Hostein moderated a panel of leading American Jewish historians — Pamela Nadell, Melissa Klapper and Judith Rosenbaum — all of whom bring a wealth of knowledge about Jewish women who have helped shape the American story.

Discussing the contribution of Jewish women to the suffrage movement and what that legacy means today, the panel described the role of early Jewish women activists and organizations, including Henrietta Szold and Hadassah, the troubling anti-Semitism that plagued the movement, the colorful tactics taken to achieve success, and much more. It's a compelling look at a crucial moment in history that deeply resonates today. Watch below. 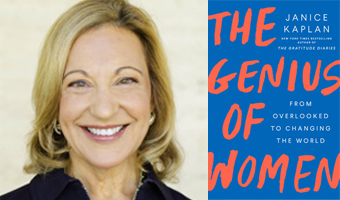 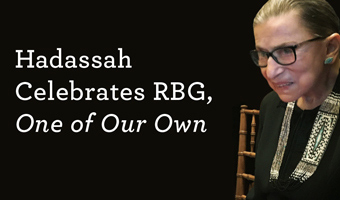 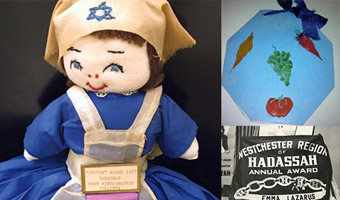 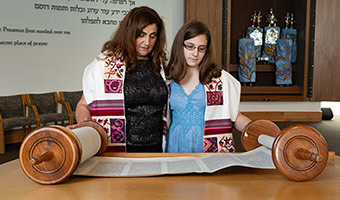