“Hadassah applauds the courageous and historic decision announced today that Israel and the UAE will enjoy full normalized relations with each other. This is a positive and welcomed development, one that we hope will lead to peace between Israel and all of its neighbors in the region.

“At Hadassah’s hospitals in Jerusalem, patients are cared for equally no matter who they are or where they are from. We are proud to serve all people as a place of peaceful coexistence, but we look forward to the day when peaceful coexistence is the norm throughout the Middle East.

“Israel’s right to exist is unquestionable, and its well-documented efforts over the course of 72 years to live in peace with its neighbors is beyond reproach. We celebrate the decision by leaders of both nations and pray that it is a turning point in the pursuit of broader peace.”

ABOUT HADASSAH:
Hadassah, The Women’s Zionist Organization of America, Inc. (HWZOA) is the largest Jewish women’s organization in the United States. With 300,000 members, Associates and supporters Hadassah brings Jewish women together to effect change and advocate on critical issues such as medical care and research and women's empowerment. Through the Hadassah Medical Organization's two hospitals, the world-renowned trauma center and the leading research facility in Jerusalem, Hadassah supports the delivery of exemplary patient care to over a million people every year. HMO serves without regard to race, religion or nationality and earned a Nobel Peace Prize Nomination in 2005 for building “bridges to peace” through equality in medical treatment. For more information, visit my.hadassah.org. 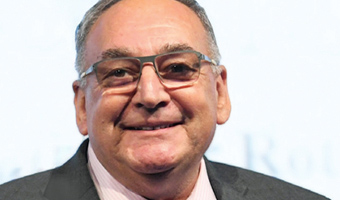 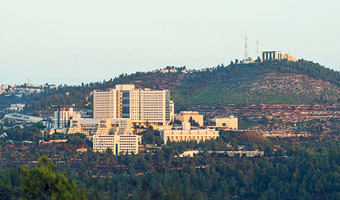 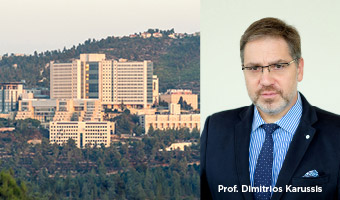