For over 100 years, Hadassah has healed the sick, made broken lives whole, given hope where there was none.  We have reached out, building bridges to peace through medicine and research in Israel, the United States, and around the world. Each year, our extraordinary hospitals in Israel treat one million patients without regard to race, religion or nationality. Our doctors rush to aid victims of natural disasters wherever they are in the world. And our programs in the United States teach women—young and old and in-between—how to lead healthier lives.

A beacon of healing to all who come through our doors. Modern medicine delivered by physicians renowned for their wisdom and caring in equal measure. Ahead of its time: Changing the skyline of Jerusalem, delivering the most advanced medical care.

A Year at Hadassah Medical Organization

During 2013, nearly one million patients of all ages turned to Hadassah’s two campuses of healing, at Ein Kerem and Mount Scopus, for diagnosis, treatment, and follow-up care.

At the same time, Hadassah trained the next generation of Israeli physicians, scientists, dentists, nurses, and occupational therapists, as well as health professionals from many countries around the world, who chose to further their training at Hadassah.

From Around the Web 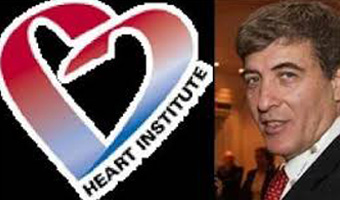 A Second Chance at Life, Thanks to Hadassah’s Heart Institute

A resident of a rural settlement called Dishon, established by Libyan Jewish immigrants in 1953,... 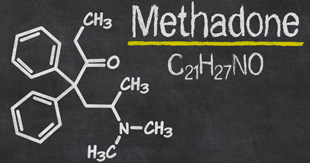 Saving Children in the Nick of Time at Hadassah

When a four-year-old, blue and critically ill, was rushed into the pediatric emergency room at... 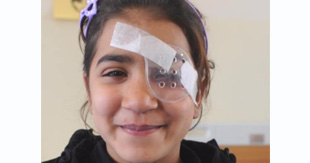 Peace in Sight: An Israeli, Palestinian, and Hadassah Australia Collaboration

St. John of Jerusalem Eye Hospital, in collaboration with Hadassah Medical Center, has received a... 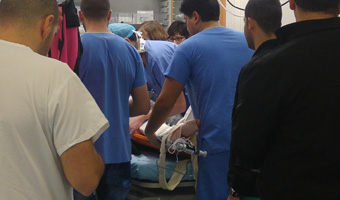 On Sunday January 8, four soldiers were killed and 17 wounded, when a terrorist rammed his...

What began as a solution to locked jaw--temporomandibular joint (TMJ) disorder--has led to the... 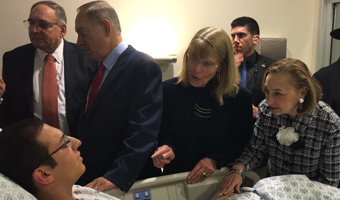 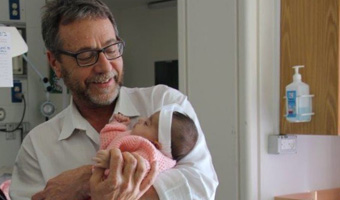 A baby girl whose intestines formed outside of her abdomen was saved by a world-first surgical...